Today is International Women’s Day. A day that celebrates the social, economic, cultural and political achievements of women and reinforces a call to action for gender parity.

Some of you believe in celebrating days like this and some do not. 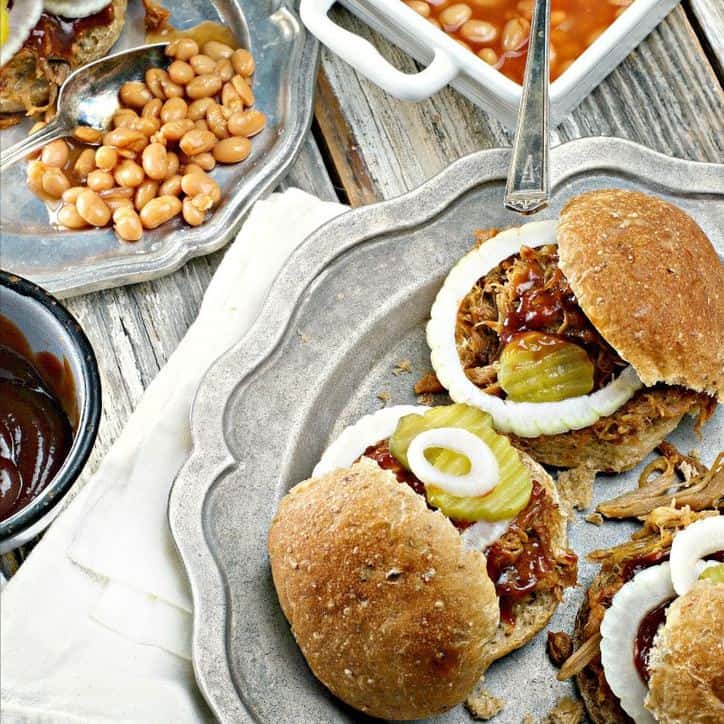 A celebration for International Women’s Day!

At this point in my own life, I’m looking at the downhill trail of the mountain I’ve climbed. I’ve learned a few things along the way and I wanted to share those with you on this special day. Perhaps it will make some other woman’s path easier.

This is a list that I’ve been keeping and altering for a very long time. Some of these rules came from someone else, pieces of wisdom picked up along the way.

It goes without saying that I believe in being kind, helping others and so forth. Instead, these were hard fought lessons I’ve had to learn. None came as easily as offering others kindness. None were things I picked up from childhood.

Sometimes I have had to learn these rules again and again.

This list of rules keeps me safe, tells me what to watch out for and for what to keep my eyes open in wonder.

I would love to hear what you have to say about your own rules for life.

I hope you find a piece of your own truth herein. 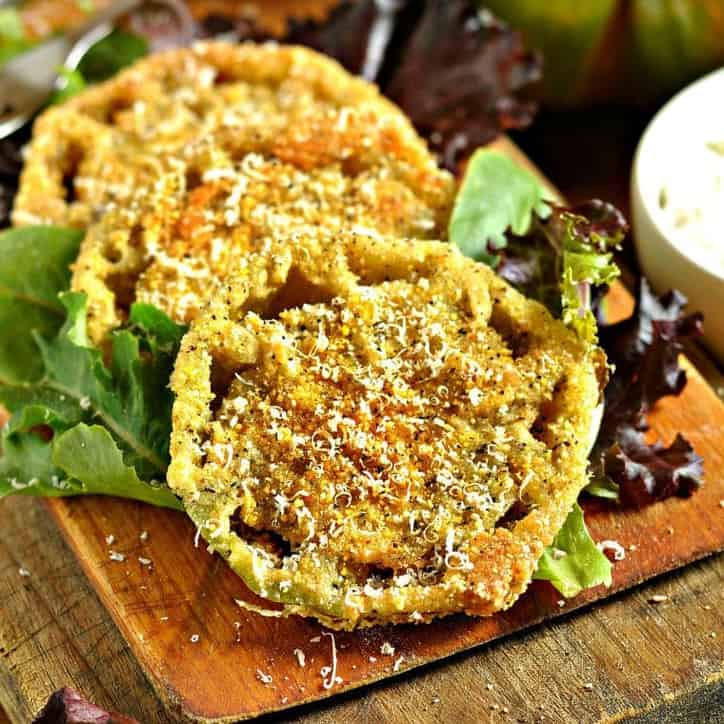 If you want to know the answer, follow the money. 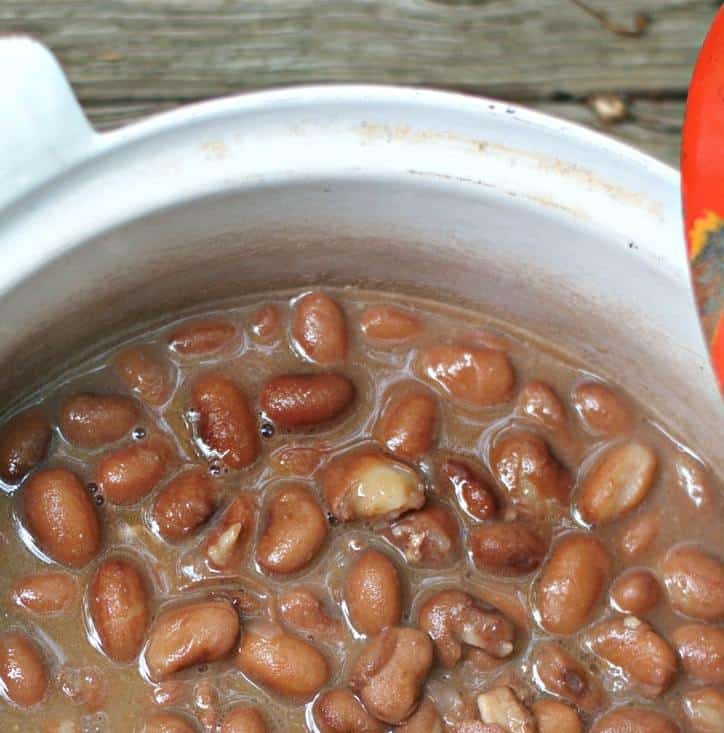 If you aren’t going to trust them, maybe you should limit these

When someone tells you who they are, believe them. (Thanks Maya Angelou). 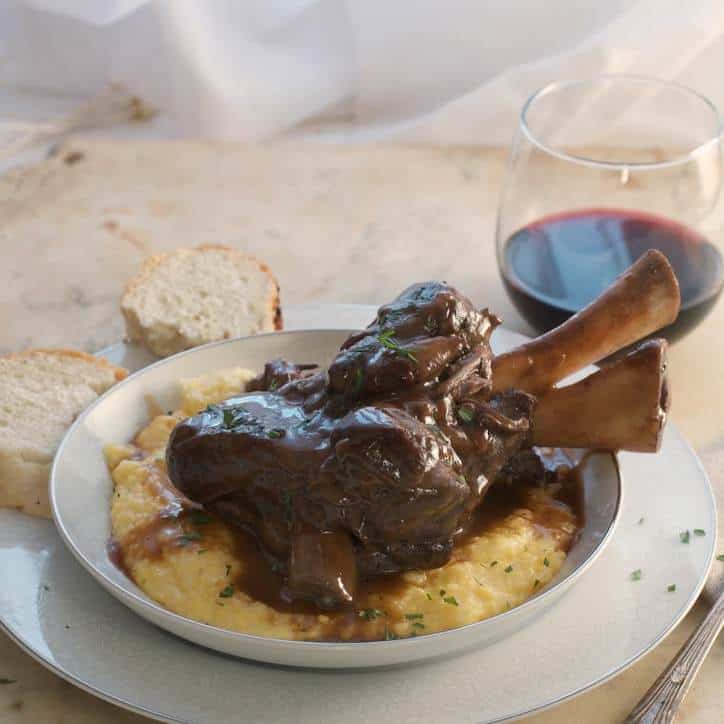 Most people in the world are good.

Remember you are always allowed to leave. 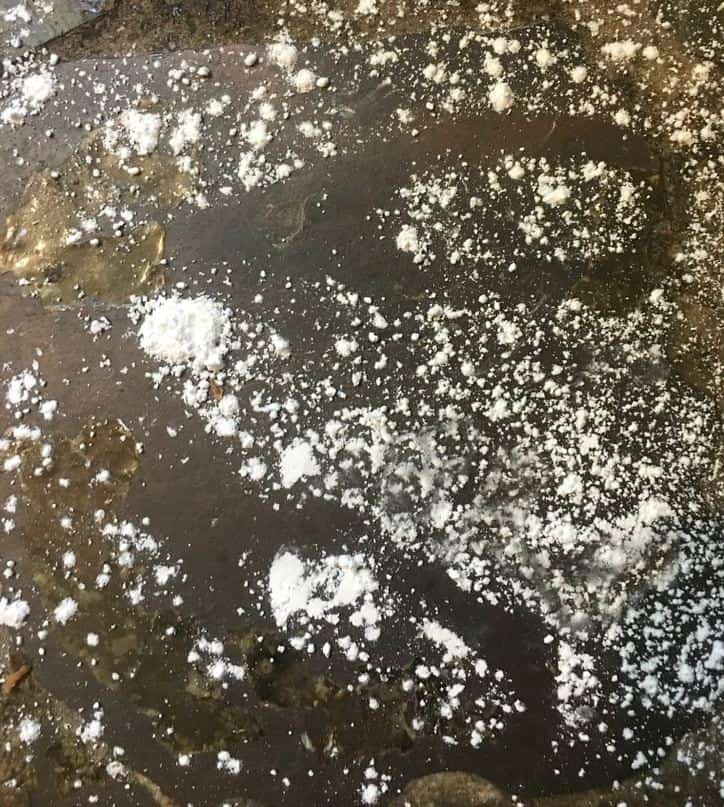 Cut the ties and leave…

Always drive your own car so that you are able to leave and because no one else should be behind the wheel of your life.

Leave me a comment and tell me about your own rules for life….

Oh, this is good, Wendi!! My mom taught be #10 for sure. And I taught #7 to my hubby. And if you are around those that aren't good...then do #9!! XOXO Jodie www.jtouchofstyle.com

Hi Jodie!! I’m so glad that we have some of the same rules! Brilliant minds, right? Lol