Can you really imagine something better than hiding your veggies in cheese pulls and all kinds of wonderfulness?  Yeah, I know, we save that for holidays right?  Not anymore!  Now, Broccoli Cheese Casserole for Two in a Crockpot is not just for a holiday crowd!  Besides that it can be prepared in a crockpot, baked or even frozen for later – the details are in here.  Don’t believe me? Read on my friend, READ ON!

I know that Broccoli Cheese Casserole is one of your favorite holiday dishes, it’s one of mine too.  We LOVE  veggies ensconced in a cheesy gooey layer of wonderfulness that can’t be right for anything but a holiday! 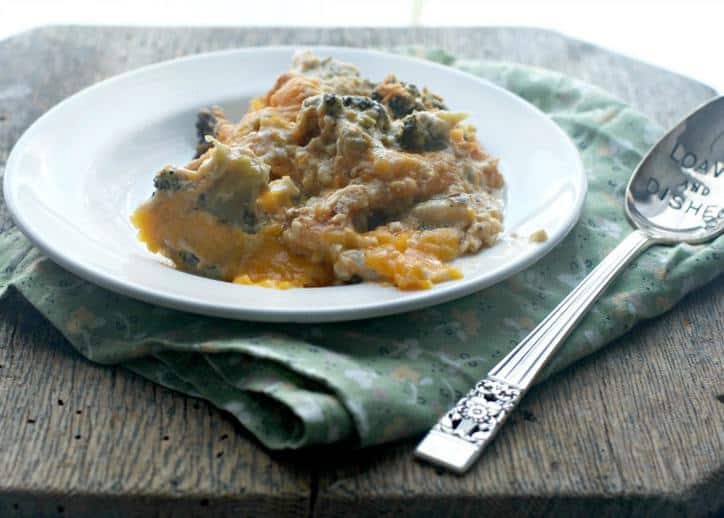 But now (don’t keel over) Broccoli Cheese Casserole is for EVERY SINGLE DAY – especially if you are a household of just one or two!  EVERY DAY PEOPLE. EVERY. SINGLE. DAY!

Well, wait….Not every day.  I mean, if we had sunny weather every day then we would get tired of it, right?  Just think about that for a second.  Hmmmmm…… 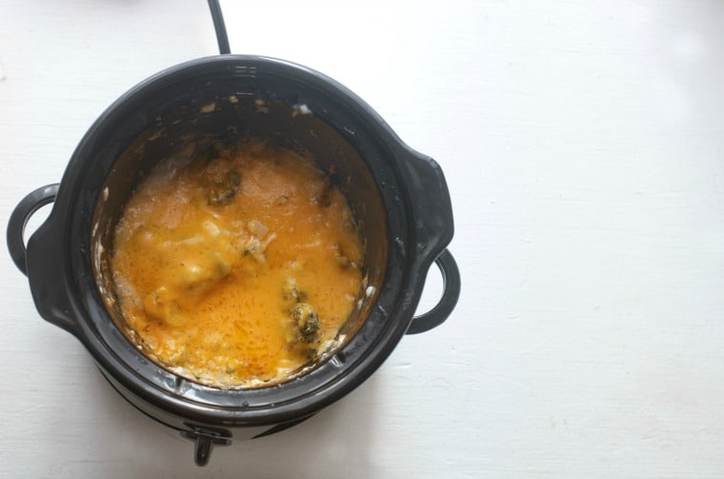 I hope you will check out my video located just after the first paragraph – see how to make the recipe – see the tiny baby crockpot you use for this recipe and….. see the Encore!  Yes!  an Encore on a food video!! 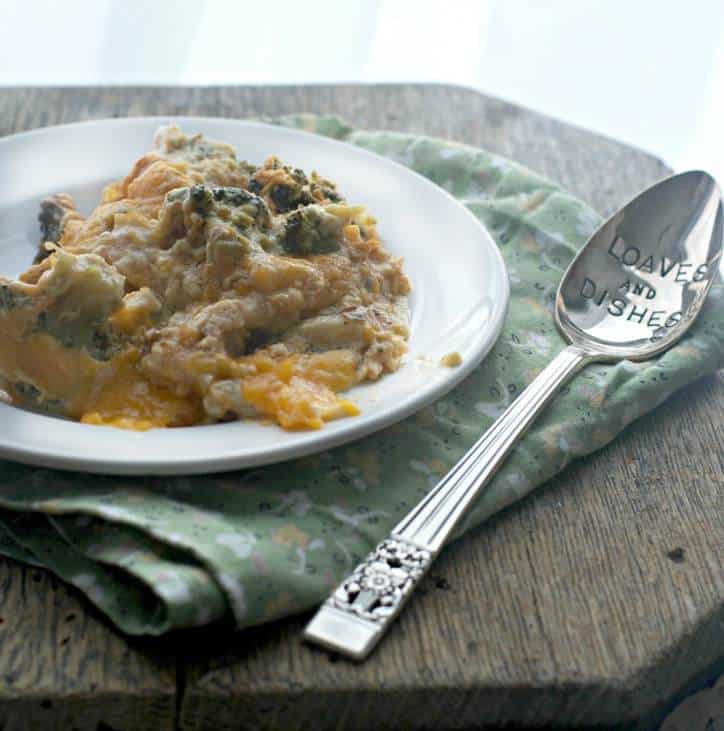 How to Freeze Broccoli

How to Boil Broccoli

How to Cook Frozen Broccoli 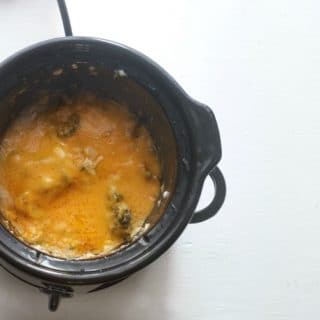 Increase the portions to make for more than two people

Nutrition Facts
Broccoli Cheese Casserole for Two in a Crockpot
Amount Per Serving
Calories 280
* Percent Daily Values are based on a 2000 calorie diet.
Tried this recipe?Mention @loavesanddishes or tag #loavesanddishes!

And Hey – one more thing – Loaves and Dishes has been sharing great dinner time dishes with you for a couple of years.  I thought I might go back and reshare some older posts….. so……..

Have you ever looked at Verse 4:  “In him was life and that life was the light of all mankind”.  That gives me cold chills.  Followed by “The light shines in the darkness, and the darkness has not overcome it”.  OH.  AMEN to THAT!  YES!  Halleluyah.

Whatever happens to you today – in your life – in your day to day – remember that light shines in the darkness and the darkness has not and WILL NOT overcome it.

Let that light shine through you too.

6 There was a man sent from God whose name was John. 7 He came as a witness to testify concerning that light, so that through him all might believe. 8 He himself was not the light; he came only as a witness to the light.

9 The true light that gives light to everyone was coming into the world. 10 He was in the world, and though the world was made through him, the world did not recognize him. 11 He came to that which was his own, but his own did not receive him. 12 Yet to all who did receive him, to those who believed in his name, he gave the right to become children of God— 13 children born not of natural descent, nor of human decision or a husband’s will, but born of God.

14 The Word became flesh and made his dwelling among us. We have seen his glory, the glory of the one and only Son, who came from the Father, full of graceand truth.

15 (John testified concerning him. He cried out, saying, “This is the one I spoke about when I said, ‘He who comes after me has surpassed me because he was before me.’”) 16 Out of his fullness we have all received grace in place of grace already given. 17 For the law was given through Moses; grace and truth came through Jesus Christ. 18 No one has ever seen God, but the one and only Son, who is himself God andb] is in closest relationship with the Father, has made him known.

Simple Easy Freezer Safe Broccoli Casserole for Two can be made in a crockpot slow cooker, baked in a baking dish or even frozen and kept for later. Simple Dump meal dish.

« 11 SMART WAYS TO SAVE MONEY ON HERBS AND SPICES
31 Awesome Kitchen Hacks with Printable »
Like what you see? Join 5000 other people who subscribe to Loaves and Dishes! 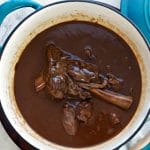 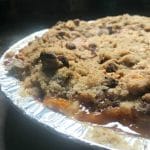 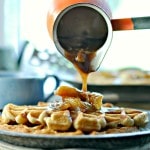 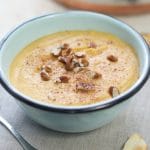 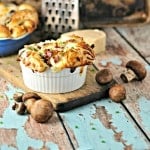 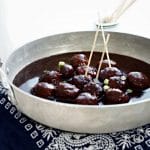 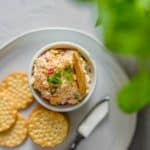 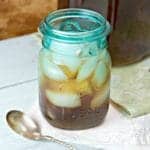 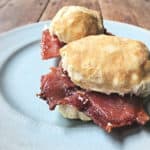 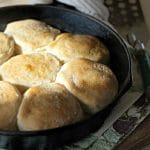 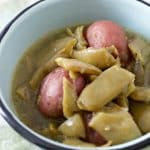 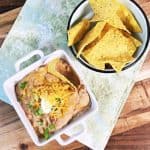 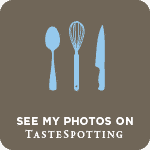