Posted on Last updated: March 31, 2019 Categories How to, Main Navigation 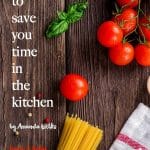 by Amanda Wilks from thekitchenadvisor.com

Amanda is contributing to Loaves and Dishes this month as a guest host.

Cooking is much like other focus-intense life skills and hobbies; It’s only fun when you really feel like devoting time to it. That’s all well and good when the weekend rolls around, but sometimes you’d rather be on your couch than spending all night trying to figure out why your roast isn’t coming out properly. Sometimes it takes more than just clever knife skills to speed up your kitchen antics. Sometimes you need cooking hacks that turn hours-long cooking sessions into quick meals that won’t leave you with fast food guilt afterwards.

As with any foray into cooking, having a solid grasp on basic cooking skills will always offer an edge over going into things blind. Practice good knife control, monitor your cooking temperatures carefully and don’t be afraid to ask for help from those who have prepared dishes you intend to try. For everything else, there’s clever hacks!

If you’re still trying to eke everything you can out of your great-grandmother’s hand-me-down skillet and a knife that hasn’t seen a honing stone in the better part of three decades you’re almost certainly going to be wasting time. Good cookware does carry a cost, but that cost can be reclaimed through valuable time that you can spend outside of the kitchen instead of at the sink trying to scrape burned eggs out of a frying pan.

For starters, make sure you’re using non-stick cookware, a stove that can maintain even temperatures and cutting implements that are sharp enough that they don’t require excess force to get through most foods. Check the best ceramic cookware reviews to get an idea of what kinds of pots and pans are solid choices for non-stick cooking. Also, make sure you know how to use the cookware you buy, too.

2.Canned and Frozen Foods Are Not Evil

If ever there were a common horror story among those with parents who grew up cooking with Betty Crocker it’s likely a tale woven about the horrors of canned spinach. In reality, those foods aren’t evil but instead should be treated as you might treat jarred preserves; They work better as ingredients rather than as the star of a single-ingredient dish. Frozen foods are perfect for evenings where you don’t want to spend half an hour dicing onions and just want to get something in the oven.

There are plenty of ways to punch up canned vegetables in ways that will make them infinitely better than eating straight out of the can, which is great if you don’t feel like stripping the kernels from a corncob a dozen times over for a single dish.

When it comes to time-saving tips, look to the pros who spend twelve hours a day on their feet doing nothing but prepping and preparing dishes until their shift ends. Line chef work can be seen as a sort of culinary assembly line and knowing how to keep the machine running means planning ahead and knowing what to begin cooking first to ensure it finishes roughly on time with the rest of a meal. Pre-cooking hardy veggies until they’re nearly done means you won’t have to wait an hour when the rest of your meal is already ready to hit the table.

Multitasking may also seem like a great idea at first, but when you’re trying to juggle an entire meal’s worth of components at the same time you’re likely to make mistakes or forget about steps entirely. That isn’t to say you should shut down while something is in the oven, but rather that you should put time aside to pay close attention to your recipe while working on it. If you’re rushing to get one thing done before something burns you’re likely preparing things in the wrong order.

4.Your Freezer Is Your Secret Weapon

There are precious few things that cannot be frozen for the sake of cooking hacks throughout the week. Planning to prepare soup? Freeze stock ahead of time and throw it in the pot to save boiling an entire chicken the same day.

Is spaghetti a common go-to dish for busy nights? Pre-measure and chop fresh herbs and spices, freeze them in ice cubes in appropriate portion sizes and add them to your sauce without stopping to portion ingredients out.

5.Cook More at Once

If you only cook one plate of food at a time you’re bound to spend more time cooking than eating. Up your portion sizes and plan to utilize leftovers in future dishes ahead of time. Pasta sauce recipes can easily be scaled up to double batches, chicken breasts are easy to integrate into meat sauces and future casseroles and so on.

If you really want to save time, passive cooking through crock pots and long stewing methods along with portion sizes that encourage leftovers might be the way to go.

While no cooking hacks will get you out of the kitchen entirely, knowing how best to utilize your time can significantly cut back how much waiting and work you have to do on any given night.

As long as you know how to brandish a knife and punch up pre-prepped foodstuffs the only real limit is how many recipes you feel brave enough to try and how many leftovers you can pack into your fridge. 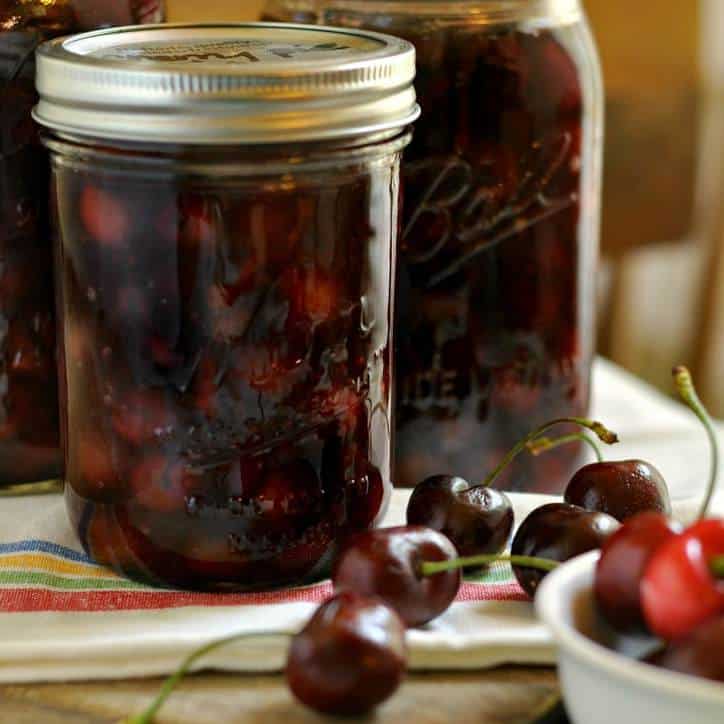 Previous
How to Make and Can Cherry Pie Filling 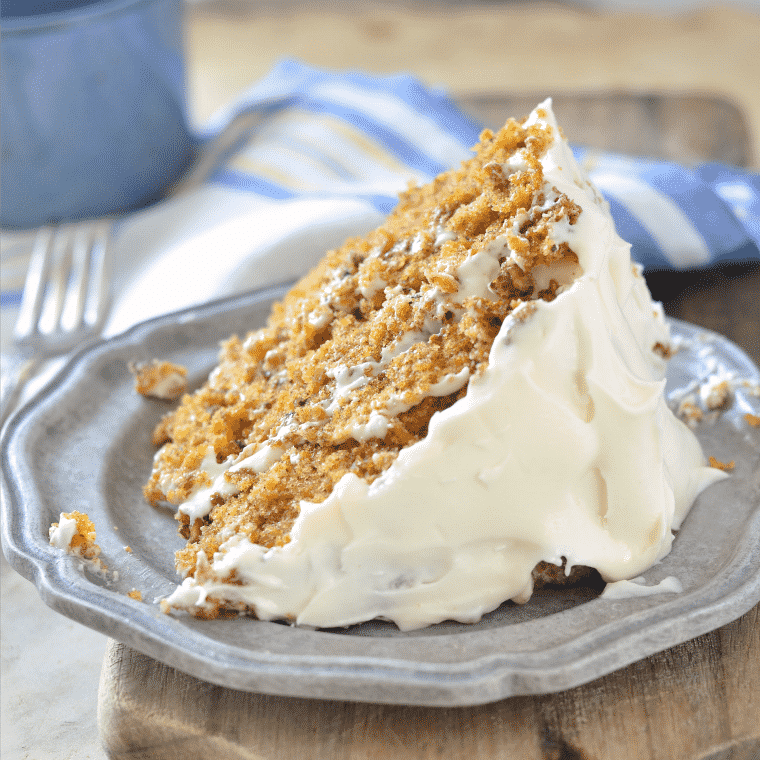 This is great advice! Thanks for sharing!